When it comes to summer, seafood and parties, there’s nothing more iconic than a seafood boil. And this month we are celebrating all the flavors from across the United States. While the basic elements stay the same – seafood, outdoors, great party crowd – each region of the country has put its own unique (and delicious) twist on the seafood boil.

The Cape is known for quintessential clambakes, as well as lobster boils and crab boils, dotting the New England coastline. Lobster, king crab, and Old Bay seasoning are the stars of the show.

Down South, the Low Country Boil is the name of the game! Shrimp, sausage and corn mixed with a blast of Cajun spice makes for the ultimate one-pot feast. We’d recommend serving family style and inviting your friends and neighbors to join in, unless you want to keep some leftovers for yourself (we won’t tell!).

The Midwest gets into the act with clams, smoked kielbasa, corn and shrimp in the summer and on gameday in the fall.

Moving across to the West Coast, you’ll find that cod is the fish of choice for the local boil, and just like its New England cousin, you’ll want to bring your party to the beach if you can.

Personally, we’d attend any seafood boil in a heartbeat. What’s your favorite type of boil? Let us know in the comments down below!

All the flavors of Cape Cod; no surf or sand required.

All the best food the South has to offer, loaded into one pot.

Source: The View from Great Island

An actual beach might be required for this recipe, but we can dig it!

A midwestern take on the East Coast classic.

Seafood Meals for a Crowd 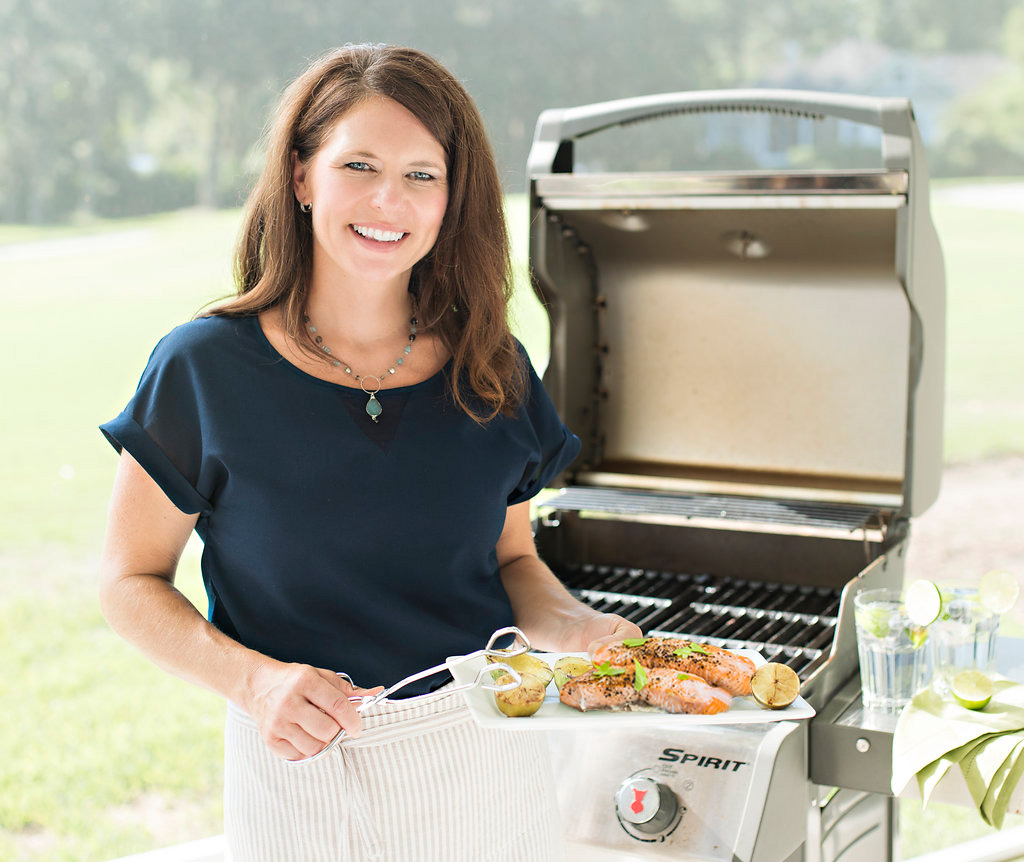